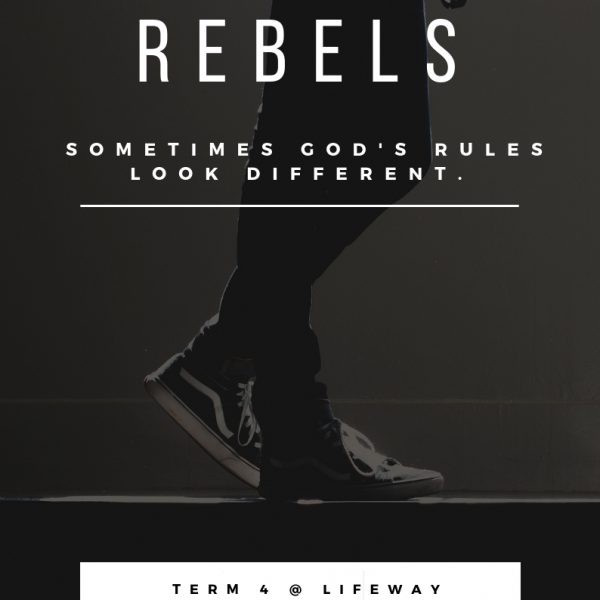 Gods rebels make mistakes, they stuff up, they fail, often in spectacular ways. But this doesn’t mean God won’t or can’t use us. looking at the ministry of Peter we see his failure being addressed by Jesus and then becoming his strength. gods rebels stuff up, but they learn.